Charlotte Salomon is an artist I admire greatly, on a personal as well as on an artistic level. Salomon was a young artist from a cultured family that had the misfortune of living in Hitler's Germany. For her own safety, Charlotte was sent to live with her grandparents in Nice, where she began her opus of 769 paintings that encapsulated her short life. Her detailed paintings told her tragic story with humour and wit, the detail becoming more frantic as the net tightened. She fell in love and married Alexander Nagler. When she was 5 months pregnant, the couple were taken to Auschwitz where they were executed. 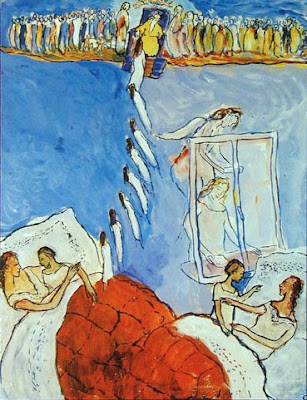 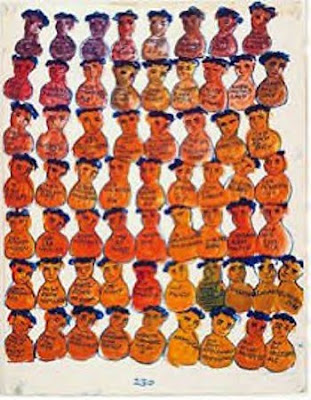 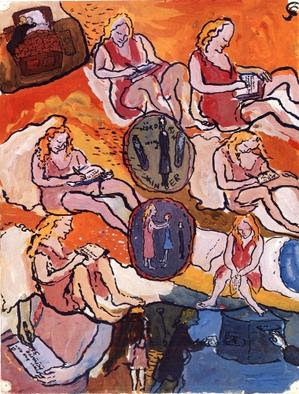 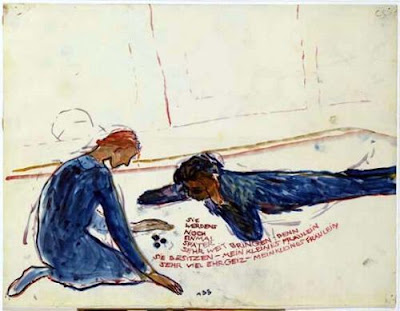 Charlotte entitled her work; 'Life or Theatre. a Singspiel'. She entrusted the work to a family friend asking him to safeguard it as 'it was her life'. Music was an integral part of the work, as she threaded a soundtrack into it's fabric that included Nazi marching songs, Schubert's Lieder and Mozart. 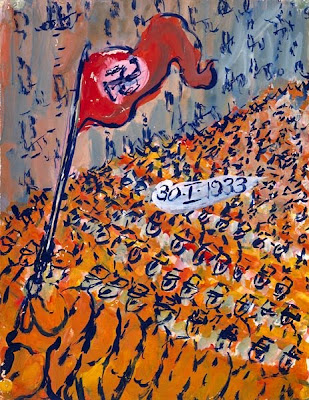 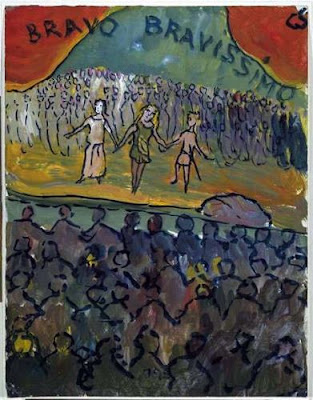 There have been several major exhibitions of Salomon's work, and a book is also available, yet she remains virtually unknown. The main reason for this is that none of her work is available on the open market. 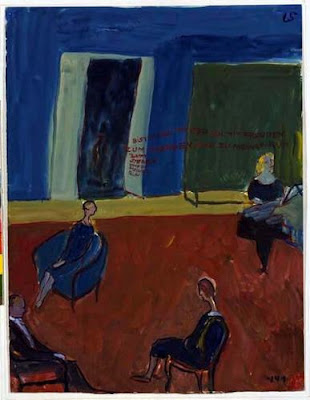 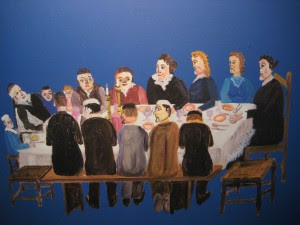 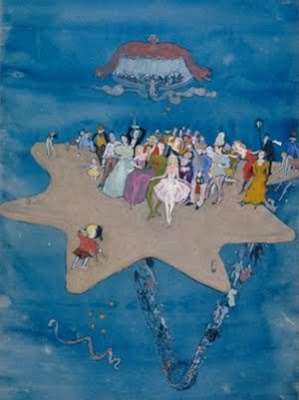 There is a lot of information about Charlotte on the Internet and I urge you to read more about her if her work moves you. Any comments on my posts would be appreciated; opinions, questions or just observations would all be welcome.
Posted by bunnymazhari at 8:55:00 pm